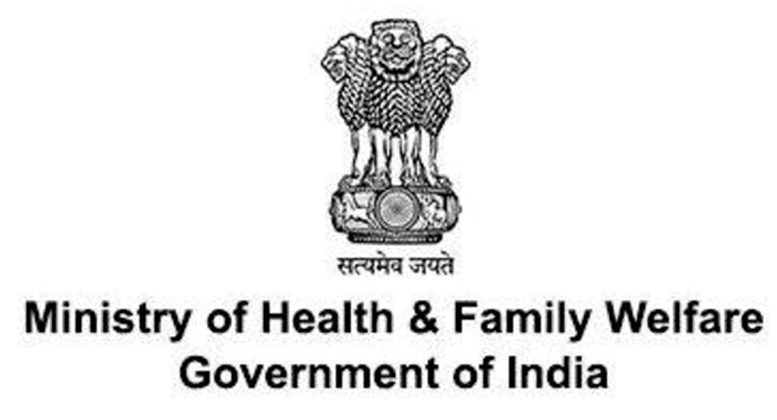 
The COVID19 pandemic has exposed the vulnerability in our Public Health System. It has opened our eyes to the importance and needs of a robust Public Health Service in our country. At present Multiple fault lines along with a plethora of Laws, that have no clear cut demarcation as to who shall, in times of such exigencies, exercise real authority, exist. This has lead to a weakened and fragmented approach in dealing with the crisis.

(1) Public Health in India is not truly Universal, it is unevenly fractured amongst the different strata of our society, especially in favour of the rich and the super-rich. We have a health system for the poor, another one for the middle class and another for the rich. Therefore a Universal Public Health care that encompasses all is the need of the hour. We need to move away from this uneven system towards a single and all-inclusive health care system.

(2) Public Health is not a priority for the Government. The fact that we are spending less than 2% of our GDP, while the majority of the developing countries are spending far more shows the government’s apathy towards this sector. In 2017 the Government came out with the National Health Policy( NHP), where it was said that the Governemt will spend a minimum of 2.5% of GDP in Public Health but unfortunately that promise remained largely only in paper. Going by the opinion of all the health experts and even by the most conservative standards, India should be spending about 3% to 4% of its GDP in this sector.

(3) Public health is still a “State Subject”, it is included in the 7th schedule, entry 6 of the State List. This creates a lot of confusion between the Center and the Stats. By virtue of being a State subject, States enjoy a lot of leverage and power in framing laws with respect to matters dealing with public health. It’s not that the central government cannot make laws in these items. The constitution has given at least 5 situations(Article 249, 250, 252, 353 and 356) wherein the Union Parliament has been empowered to bypass the States and make laws even on subjects that fall in the State list, however, the Union Parliament sparingly, and only in the rarest of rare cases invokes these extraordinary Powers. The reason being, it is not in the best interest of Central Government to disturb the “Doctrine of Division of Powers”, moreover “Federalism” being a “ Basic Feature of the Constitution” as ruled by the Honourable Supreme Court in S. R Bomai Vs the Union of India case 1994, the Central Government will think twice before attempting such a misadventure. Therefore, a lot of conflicts exists between the Union and the States in this matter. The States oppose every action done by the Central Government saying that it’s an attack on Federalism. The states feel that the delicate balance of Power enshrined in Article 245, Article 246 and the 7th Schedule is being breached by the Central Government.

Allow me to cite a recent example of this Centre-State conflict that arose simply because Public Health was a State subject. Recently West Bengal government questioned and vociferously opposed the decision of the central government to send the IMCT( Inter Ministerial Central Team) which was sent to report on the preparedness of the states against COVID19. As Public Heath fell in the state list West Bengal Government felt that it was a vicious attack on Federalism whereas the Central Government was of the opinion that, Disaster Management is a Central subject in the Union list and it had the power under the Disaster Management Act 2005, to take the necessary action as it deemed fit. This created a lot of perplexities.

We can cite another example. Of lately, there were a lot of requests to the MP by the citizens of Darjeeling to Facilitate the setting up of a COVID19 testing centre in Darjeeling. Since “Public Health Hospitals and Dispensaries” fell in the State List the Union could do very little. It was the Pregorative of the State Government to set it up. Therefore all those concerned requests to the MP, unfortunately, went unheard as he is the representative at the Central legislature couldn’t do much, except raising it in the Parliament which he did. Perhaps a better approach would have been to write those same letters to the CM, the MLA.

A simple solution to this dilemma of State and Union list conflict could be to move “Public Health” from the State List to the Concurrent List, wherein both the Centre and the states can make laws or move it entirely to the Union list. Once in the union list, in times of emergency, the centre can act without any bottlenecks and moreover more funds can be accessed directly from the centre which is not possible when public health stays in the state list.

(4) We lack a clear cut, Unified, Single Piece of Legislation to deal with an emergency situation like the one we are dealing. We have Multiplicity of laws in India, the Archiach, pre-colonial Epidemic Act of 1897, Disaster Management Act 2005, and the different sections of IPC and CrPc. The States are empowered to act under the Epidemic Act similarly the Center takes action through the Disaster Management Act, both the centre and state take action under the provisions of IPC and CrPC, this creates a lot of anomaly and confusion as there is no clear cut demarcation. There is no clarity as to who has the real power. Perhaps it is time to draft and pass a Unified COVID19 Act as some of the countries like the UK and Singapore have done. Since the Parliament is not in session and is adjourned sine die, the President can exercise his power under Article 123, and legislate through an ” ORDINANCE” which has the same power and force as that of ordinary law. All that is needed is political will.

SEE ALSO:  To Die or Not to Die in Siliguri ? That is the Question.
Powered by Inline Related Posts

In 2002, the 86th Constitutional Amendment, inserting Article 21A in Part 3 of our Constitution brought about a paradigm change in the field of education by making Right to Elementary Education a Fundamental Right for all. Giving effect to Article 21A, Parliament passed the Right to Educational Act in 2009. This act is considered to be The mother of all reforms in the field of education as it brought about a holistic and phenomenal change in the Education Sector. Looking at all the fault lines and anomalies present in our Public Health Services, perhaps the time is now ripe for India to move ahead and take a bold step in making “Right to Universal Public Health” a Fundamental Right giving it constitutional protection. I believe, this will to some extent, address the loopholes present in the Health Sector.

Writes: Phinzo Wangyal Gurung, Views expressed are his own.