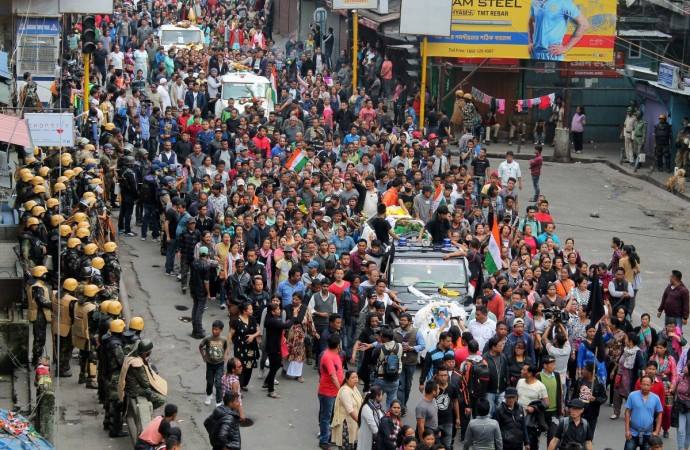 We remember – Two rotis quickly wrapped in an old newspaper, water filled in a half-litre plastic bottle. Their hearts filled with hopes, dreams and aspirations we have carried for generations, thousands marched to make their voices heard. Some were stopped near Ghoom, and some near Singamari – contingents of police and central forces deployed to thwart the show of solidarity. A movement, brutalized even before it had begun. Perhaps the brutality was deliberately unleashed, to… push people over the edge, to show The Gorkhas are inherently violent, “anti-national” even.

Inept politicians with no forethought or strategy of any kind indulged in a reckless misadventure. Thousands meanwhile rallied for their dreams to be fulfilled, on empty stomachs, and drinking water filled in plastic jars.

A nurse would later discover the rotis in his knapsack uneaten, water drank only half. His dreams and that of his family snubbed right at the bud. How dare he raise his voice against the mighty and the powerful state?

Today we remember those who are not with us anymore, their voices forever made silent.

But their dreams and ours, still lives, etched deep in our hearts. 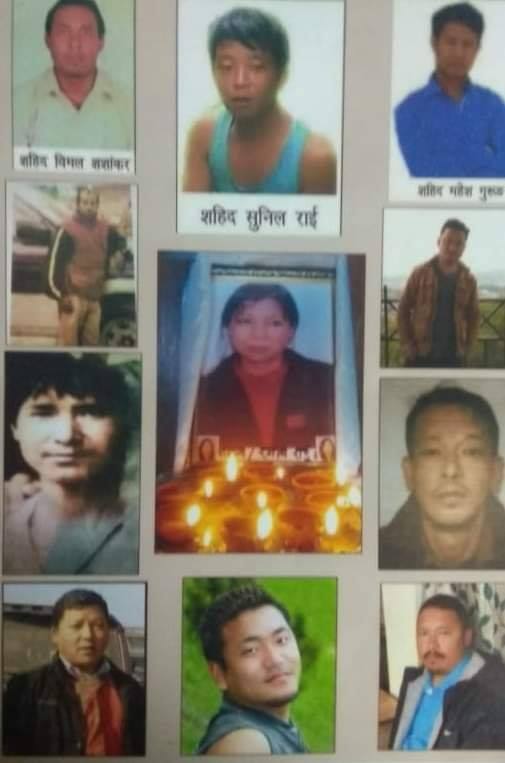 The Revolution and The Leader, Who?