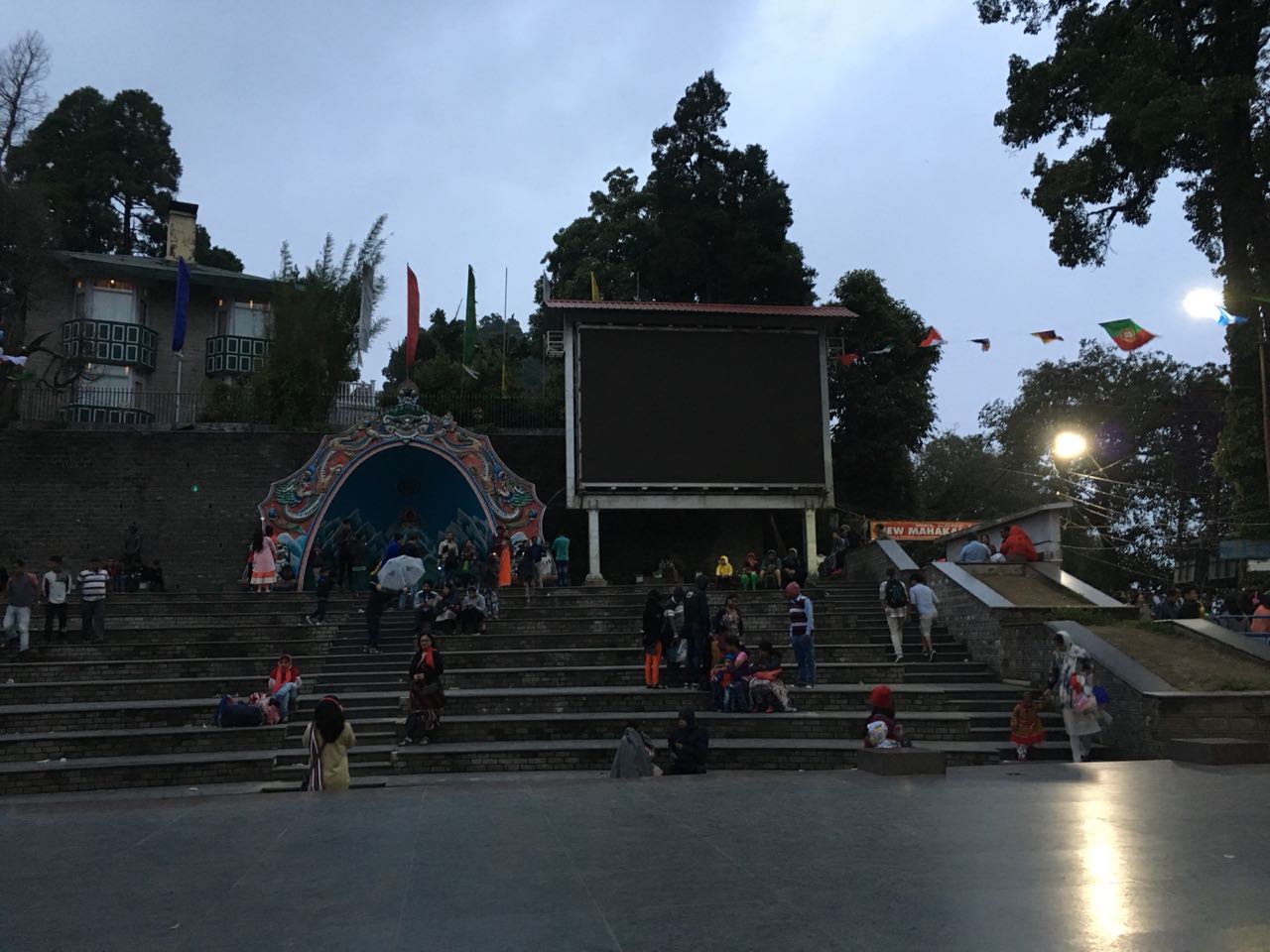 Giant Screen at Chow, that has mostly remained turned off during live matches

Be the first to comment on "World Cup Town, Really? An inconvenient truth"

BRAVES ENJOYING THE BEAT OF WINTER ON SANDAKPU TOP

THOSE INTERESTED IN CLASSICAL MUSIC - This is a Mu

IT'S GORGEOUS: Road to Dhotrey is all White Video