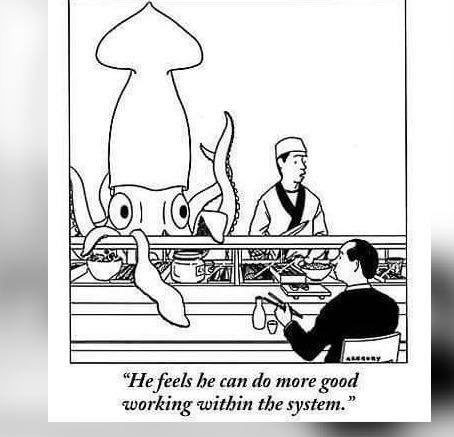 
Perhaps and hopefully underlining the temporariness of the current state of affairs, the Board of Governors appointed to run Gorkhaland Territorial Administration have been given 6-more months of extension by the West Bengal government.

This is the current state of democracy in our region.

People casually talk about “fascism’ and “nazism” in the national or international context – but we have conveniently refused to open our eyes to look around and see what’s happening in our own backyard.

We have stalwarts, who can write poems and prose decrying violence in “Syria”, but no one is concerned with the same in “Singmari”. We are quick to decry police brutality in “Hong Kong“, but no one is speaking about similar brutalities in “Hermontage”, “Hatighisa”, or “Hemtabad”.

We are quick to paint our Facebook profile pics black in solidarity with the “Black Lives Matter“, but what about “Gorkha lives”? the lives of thousands of those whose families are still unable to come back home, suffering from administrative atrocities right in front of your eyes, do they matter?

What’s happening in “New York” concerns us more than what happens in “Nol Dara” or “Namsu”. We are very aware of “Susant Singh Rajput”, but no one has bothered to find out how the family members of Mangal Singh Rajput are managing to survive today.

We proudly flaunt our rebellious-self by donning a “Che” t-shirt, those with means may even have his poster pinned on their walls, but don’t ask us about “Chattrey Subba“, the original rebel – ko po? naam ta suneko jasto lagcha – we mutter.

We speak of the proletariat and bourgeoisie; quote “Foucault, Marx, Trotsky and Xiaoping’; talk about the upcoming revolution on “Facebook and Instagram”, while conveniently forgetting the brutalities and atrocities our people have had to face under the repressive communists, not so long ago.

We are quick to carry posters in support of freedom of speech and expression, we are the first to upload videos showing how Freedom is being curtailed in rest of the world. But we had no compunction in celebrating with internal glee, when a political party known for its democratic credentials threatened a local columnist and old parents – “thikai paaryo teslai“, “saroi batthey thyo ramro bha“, “khojekai ho tesle dinu partyo ajhai kamti po bha” – is how we showered our smug collective sanctimonious solidarity with the political party concerned.

We will vocally decry those who we believe are worthy of our self-righteous scorn, but don’t bother us to speak out against the tyrannical state and the current state of affairs.

Because at the end of the day, we are practical people, and we know the moment we outrage against the system, we will have to face consequences.

That’s why, no one is to be blamed

The Moon, He Created Muluk Bahira