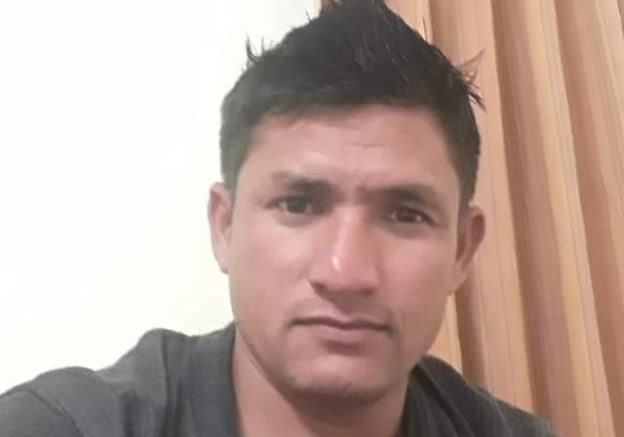 
India is a land of great extremes. We as its citizens swing from one issue to another, aided by our mainstream media. While everyone in the nation today knows the name “Abhinandan,” perhaps other than immediate family and friends, no one remembers the name “Govind Bahadur Chettri.”

Rifleman Govind Bahadur Chettri along with four of his comrades from 7 JAK Rifles – Naik Videsh Chand, Rifleman Rajesh Rishi, Rifleman Arjun Kumar and Rifleman Nitin Rana, have been missing since the 22nd of February, 2019 after an avalanche stuck Namgia Dogri area of Kinnaur district of Himachal Pradesh.

Govind Bahadur Chettri a resident of DS Colony in Binnaguri. His family members have informed us that he had last come home during Diwali, and was supposed to come on a leave again in March. He is the only earning member of his family, and has two children 1.5-yrs-old son Akshay and a 6-month-old daughter, along with a wife and an aging parents.

His wife Menuka is stressed beyond what a normal person can endure, but she is struggling to hold the family together. “Wasn’t my husband and his friends serving the nation too? Aren’t their being missing worthy of mention in any news? Shouldn’t our nation stand together and pray for their safe return too?” she questions with tears in her eyes.

We request all our readers to kindly join us in praying for the safe return of our jawans.