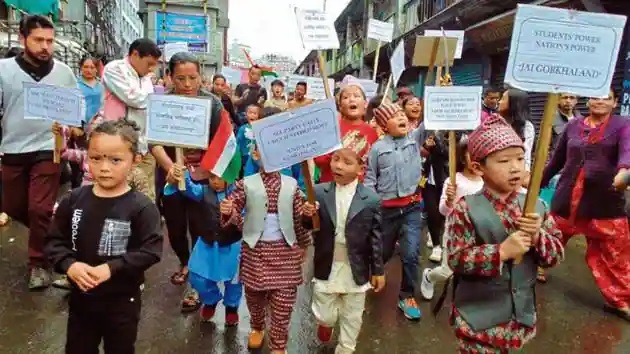 
Issues relating to Children and the Youths is not discussed by any candidate nor was it included in the manifesto of any political party. Our guest author Ram argues, why politicians should care.

There is an election atmosphere all over the state now and preparations are in full swing in our constituency as well. All the political parties are trying to attract people in their own way. This time, as usual, some issues were left out – either no one discussed them and no one even included them in the manifesto. They concern the matter of “child protection against abuse ” and welfare of Youths has not found mention in the political discourse.

Everyone talked about development, caste, society, country, but no one said how the country and society will develop. What is the use of development, soil, caste and nation by keeping children insecure? If Today, in terms of the protection of children in our district, the situation is not satisfactory. The situation is in fact very worrying and thought-provoking. Lets discuss about some of these issues.

Now let’s say, we call children the future of our country and also a form of God. But how worried are we about the same future and how secure God is today? What have we done for them? What are our plans? Isn’t their protection and welfare our common duty? Now who will take care of it, if not us?

But no candidate has discussed the issue, nor has it been included in the manifesto of any political party.

*Ram is from Okayti, Tea garden and is associated with the Krity Organisation, Mirik. He can be reached at: Krity2007@gmail.com

TENZING NORGAY SHERPA – The Mountain Lion, Whose Legacy Is Yet to be Honoured

Where is Gorkhaland? Who is Fighting for it?

Be the first to comment on "Children and Youths – This election,no one is talking about them"